Monkeypox outbreak: What you need to know in 9 points 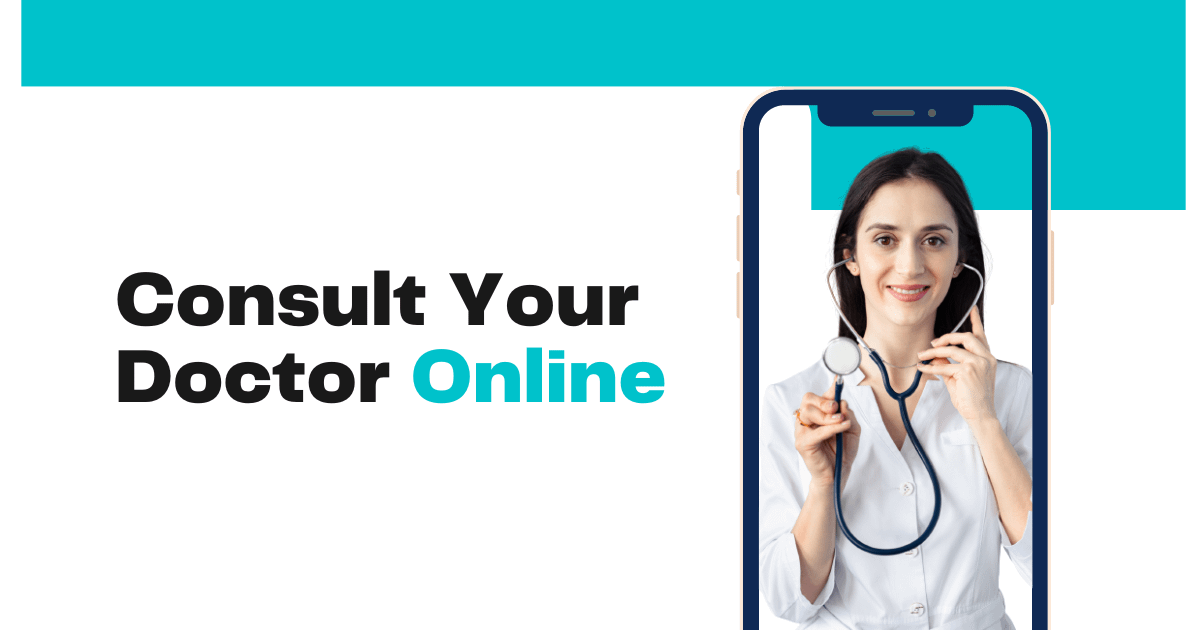 The Monkeypox outbreak has been making headlines recently and for a good reason. This rare virus can be deadly, and it’s important to know the risks associated with it. In this article, we will discuss what monkeypox is, how it is transmitted, and the risks associated with it. We will also provide information on how to protect yourself from this deadly virus. There are 3 monkeypox cases that have been reported in Kerala, India. The first one was a 35-year-old male who was coming from UAE. (Source: The Indian Express)

Monkeypox is a rare viral illness that is similar to smallpox. Monkeypox starts with flu-like symptoms including- fever, headache, and muscle aches.

A few days later, monkeypox causes a rash that begins on the face and spreads to the rest of the body. Monkeypox can be severe, but it is not as deadly as smallpox.

Monkeypox is most commonly found in Africa, but there have been monkeypox outbreaks in the United States and Europe.

Monkeypox is spread through contact with an infected animal or person.

Monkeypox can also be spread through contact with infected material, such as bedding or clothing. monkeypox is treated with antiviral drugs and supportive care.

There is no specific cure for monkeypox, but most people recover from the illness. Monkeypox was first discovered in 1958 when outbreaks of a similar illness occurred in monkeys in Laboratory colonies in Africa.

The name “monkeypox” was coined at that time. The first human case of monkeypox was reported in 1970 in the Democratic Republic of Congo.

The most recent monkeypox outbreak began in September 2019 and is ongoing in Nigeria. As of June 2019, a total of 24 monkeypox cases have been reported.

Symptoms of monkeypox usually appear within 10 days of exposure to the virus, but can also occur as late as 21 days after exposure.

The initial symptoms are similar to those of other infectious diseases, such as chickenpox, and include fever, headache, and muscle aches.

Following are the main symptoms of monkeypox:

Within a few days, a rash develops that starts on the face and spreads to other parts of the body. The rash is typically red, itchy, and contains small bumps.

It can look like pimples or blisters and can appear on the face, inside the mouth and other parts of the body, like hands, feet, chest, genitals, or anus.

In some cases, people who contract monkeypox can experience seizures, meningitis (inflammation of the membranes that surround the brain and spinal cord), or even death.

How does monkeypox spread in humans?

There are several ways that monkeypox can spread among humans.

The most common way is via contact with animal sources, including monkeys, apes, and rodents. One recent outbreak in the Democratic Republic of Congo was linked to exposure to infected Gambian rats.

Person-to-person transmission can also occur, particularly in close quarters such as households or hospitals.

Monkeypox is generally less severe than smallpox (another poxvirus), but can still be deadly in rare cases.

There is no specific treatment for monkeypox; however, prompt supportive care can improve outcomes. Vaccination against smallpox can also help protect against monkeypox.

People who do not have any kind of monkeypox symptoms can not spread the virus to others.

Monkeypox cases in India and In the world

There have been 3 confirmed cases in India by now in the state of Kerala.

There are around 15000 cases that have been confirmed all over the world now in 72 countries. (Source: CDC)

In all these 72 locations, 66 have no history of these cases.

Monkeypox is a viral zoonosis (a virus transmitted from animals to humans) that has symptoms comparable to smallpox patients’ previous, although it is clinically less severe.

The eradication of smallpox in 1980 and the subsequent termination of smallpox vaccination allowed monkeypox to emerge as the most significant orthopoxvirus for public health. Monkeypox is endemic in some parts of Africa.

The first human monkeypox case was documented in 1970 in the Democratic Republic of Congo. The majority of outbreaks have occurred in rural villages near tropical rainforests, with sporadic cases or outbreaks reported from other parts of Africa.

( Know more about what WHO is saying )

Yes, monkeypox can be dangerous. It’s a viral disease that typically affects monkeys and apes but can also spread to humans.

In recent years, there have been several outbreaks of monkeypox in Africa. The most recent one occurred in the Democratic Republic of Congo in 2017. More than 1,000 people were infected and over 100 died.

The virus can cause severe flu-like symptoms, including fever, headache, muscle aches, and swelling of the lymph nodes. It can also lead to more serious complications such as pneumonia and encephalitis (inflammation of the brain).

There is no specific treatment for monkeypox and it can be difficult to control the spread of the virus since it’s often found in remote regions where healthcare is limited.

That’s why it’s important for people who live in or travel to areas where monkeypox is found to be aware of the risks and take steps to protect themselves from exposure.

How can you prevent monkeypox?

There is no specific vaccine for monkeypox, but the smallpox vaccine can provide some protection.

If you live in or travel to an area where monkeypox is found, avoid contact with wild animals and be sure to wash your hands thoroughly after coming into contact with any animal products.

You can follow these steps to prevent the infection:

Avoid close contact with people who are sick and if you develop symptoms, seek medical attention immediately. Early diagnosis and treatment can help to reduce the severity of the illness.

There is currently no known cure for monkeypox. However, some treatments have been shown to be effective in helping to relieve symptoms and improve the prognosis of those affected.

These include antibiotics to help control any secondary bacterial infections, antiviral drugs to treat the virus itself, and pain relief medication.

Supportive care measures such as fluid replacement and nutritional support may also be provided as needed.

What is monkeypox? Monkeypox is a rare virus that is closely related to smallpox.

It was first identified in the 1970s and has been reported in Africa, Europe, and Asia. The virus can be deadly, and there is no specific treatment for it.

What are the risks associated with monkeypox? The risk of contracting monkeypox is low, but the disease can be fatal. People who are at the highest risk of getting sick are those who have close contact with infected animals or people.

Note: This article is written under the guidance of doctors and medical experts. This is only for educational purposes and should not be taken as medical advice or treatment option. It’s always good to know about your health problems but please consult your doctor for your treatment plans.

Educating people like you has always been the core purpose of writing health-related articles, but if you find any content incorrect or if you want to give your suggestions, please write to us at [email protected]

We wish you better health!

Our HealthVidya initiative is aimed at educating people about health and its problems. Join the group of people who monitor their health and get regular health updates from BelivMe.